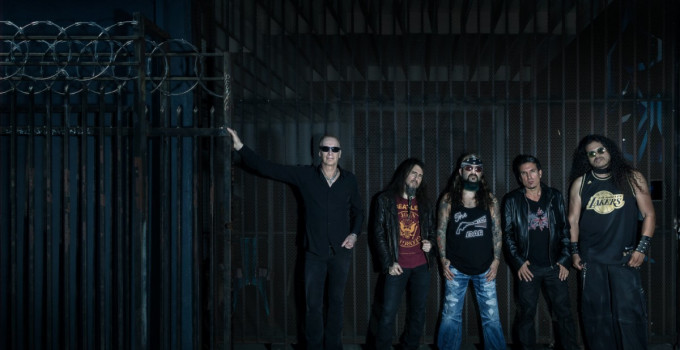 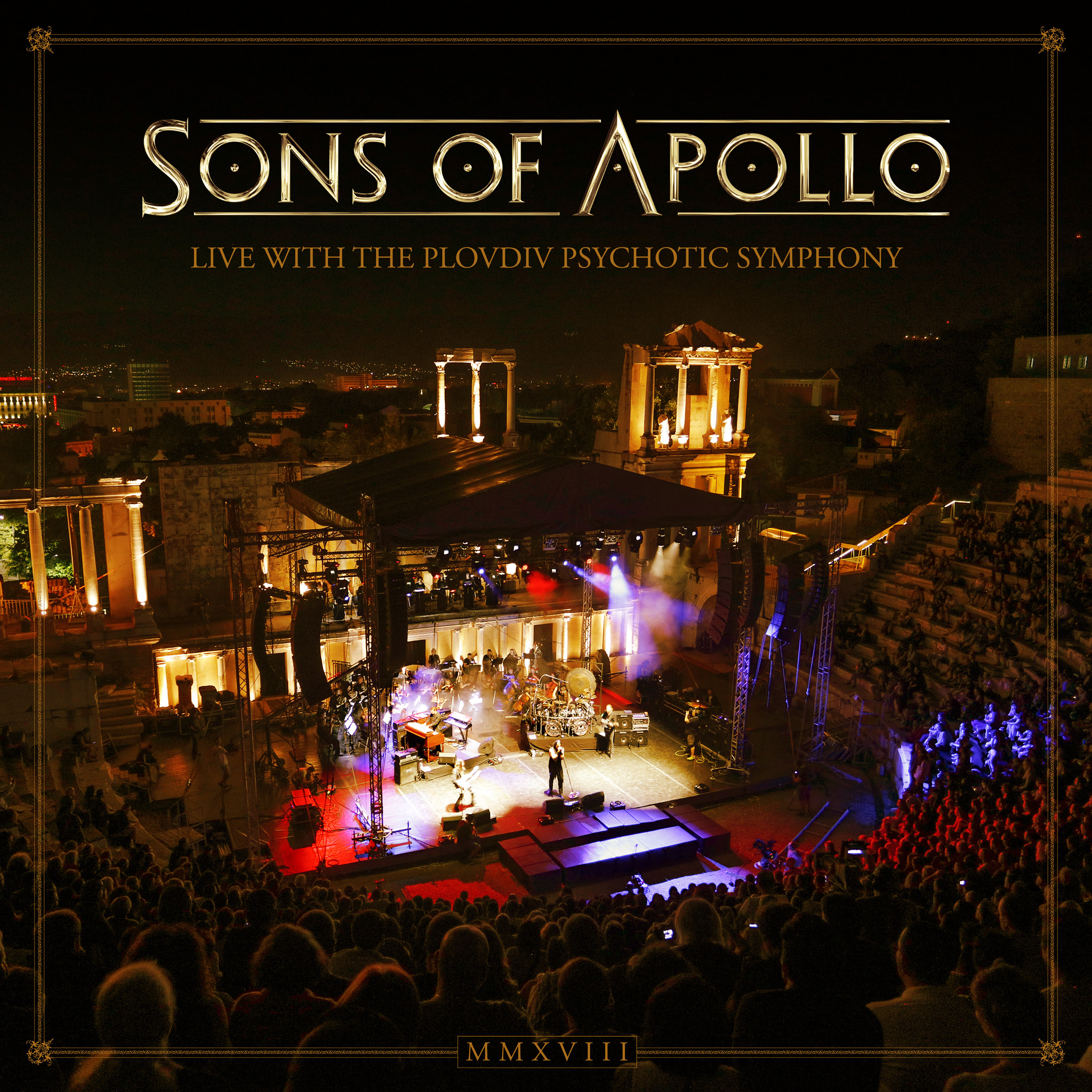 Mike Portnoy comments: “I've released several dozen live albums through the years with about a dozen different bands, but I have to say that this live release from Sons Of Apollo may indeed be the most special one of them all!! Everything was aligned that evening: an absolutely beautiful Roman amphitheatre and a perfectly gorgeous summer evening, one set of SOA material and one set of specially chosen cover songs, and to top it all off being joined by a symphony orchestra and choir...it was a magical evening for everybody in attendance and now we can share it with the rest of the world immortalized in this incredible live package.
This package will serve as a nice souvenir to capture the band's first year on tour and should tide over all of our fans while we complete work on our sophomore studio release that will coming in Jan 2020"
Released October 20th 2017 via InsideOutMusic / Sony, PSYCHOTIC SYMPHONY is available as a 2CD Mediabook (featuring a second disc of instrumental mixes and extended booklet with an exclusive Studio Diary), Gatefold 2LP vinyl + CD (which comes with an etching on side D and the entire album on the CD), Standard Jewelcase CD & digital download. It was produced by the dynamic production duo of Portnoy and Sherinian, also affectionately known as “The Del Fuvio Brothers,” which is the nickname given to them over 20 years ago during their time together in Dream Theater. Get your copy here: http://smarturl.it/SonsOfApolloPS

PSYCHOTIC SYMPHONY picked up fantastic reviews upon release, and got them a nomination at the Progressive Music Awards 2018 for Best International Band:
“Fuck the term 'supergroup', that's not what this is about. Sons of Apollo are simply a group that are super.” - Classic Rock
“Psychotic Symphony is fierce, loud, bewildering, brilliantly performed and monstrously entertaining.” - Prog Magazine
“God-like in conception, stellar in ambition and perfection in delivery.” - Metal Talk
SONS OF APOLLO online:
www.sonsofapollo.com
www.facebook.com/SonsOfApollo1
www.Twitter.com/SonsOfApollo1